The 65th annual SDHSAA One Act Plays were held the first weekend in February at Central High School. 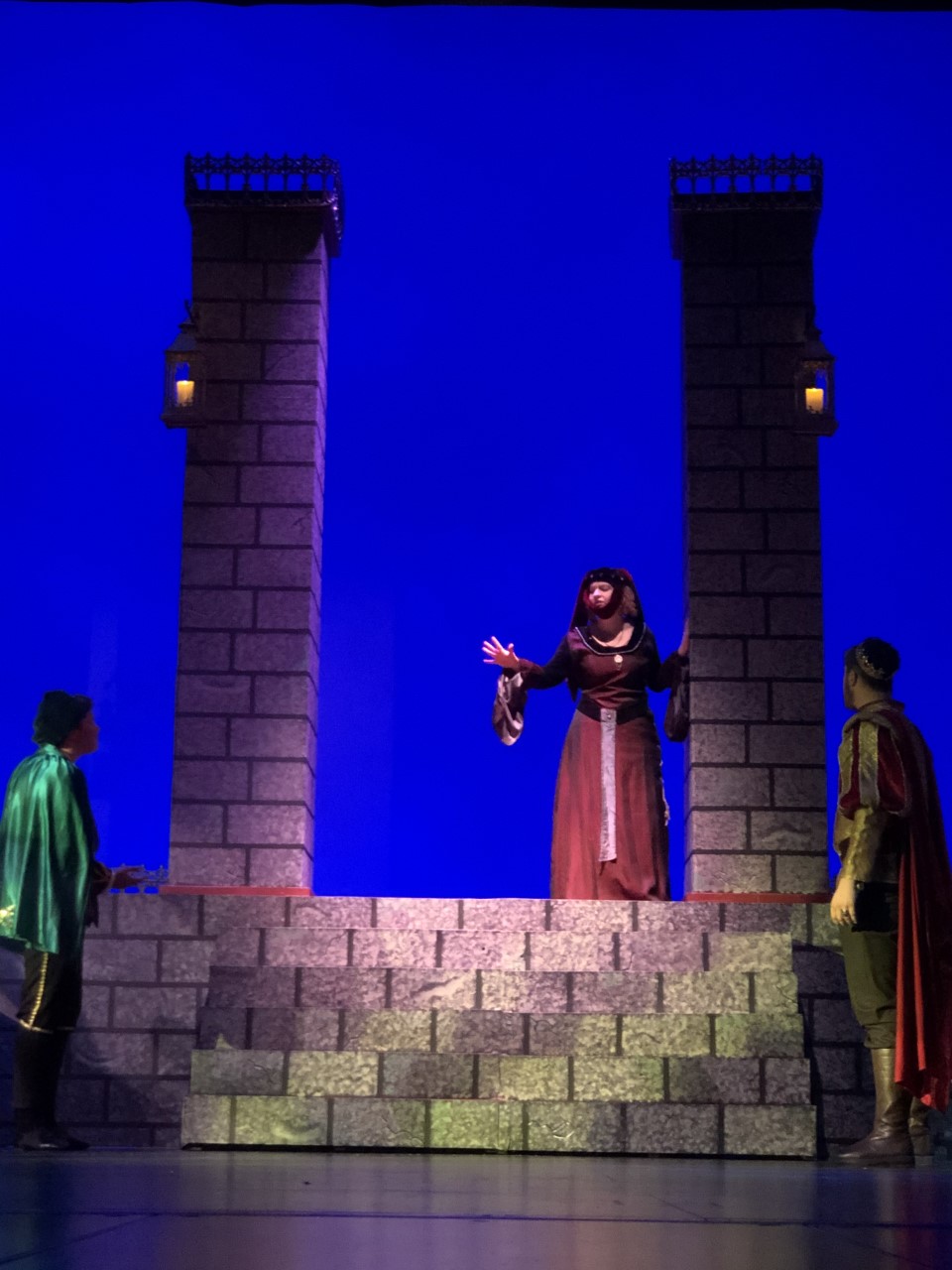 SHS performed their original one act play A Festival of Blunders at the competition.

The play was written and produced by the Advanced Theatre Production class at SHS.

They took home a number of awards including: Superior Costume Design and Superior Individual awards. 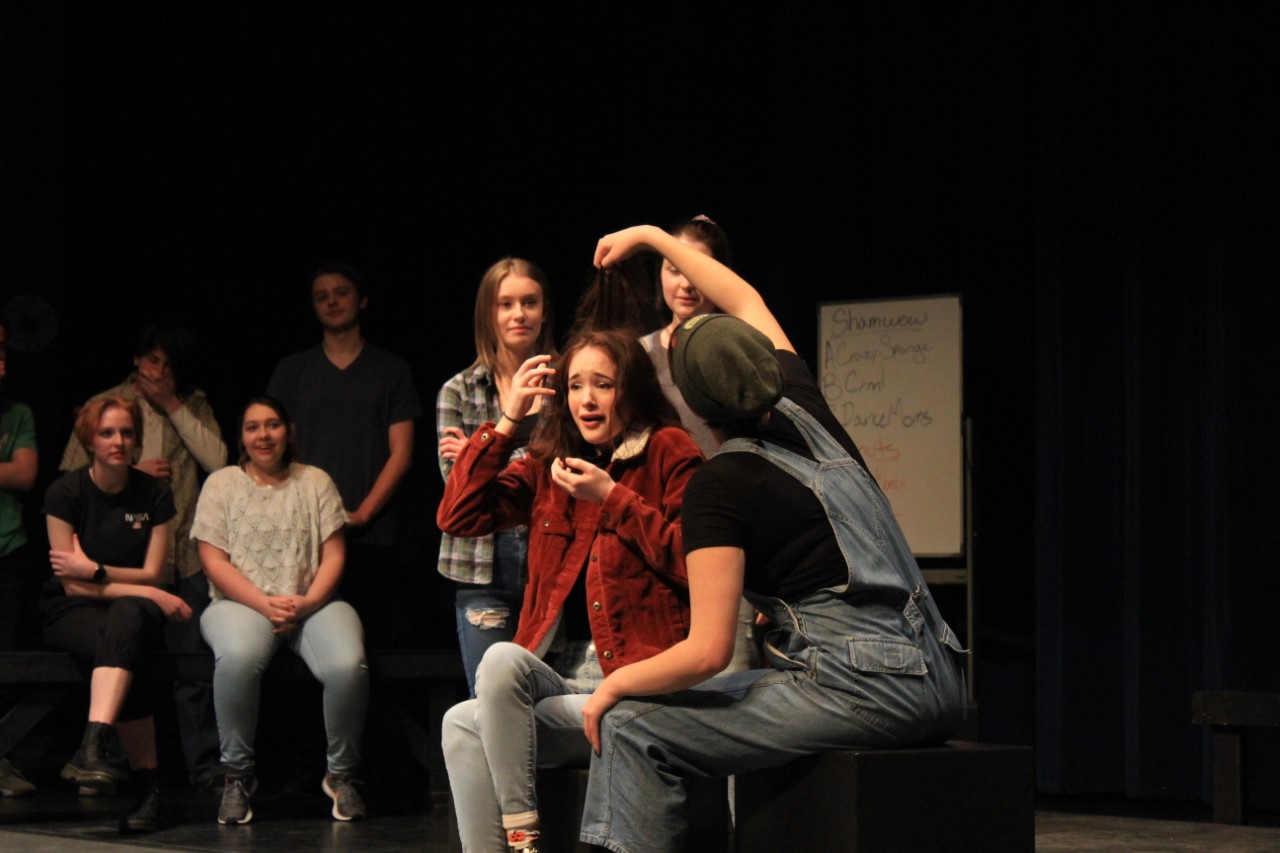