Throughout high school, Michael Tang has taken a very rigorous course load, including a total of ten AP courses and a few dual enrollment courses; he is currently enrolled in four AP courses and one dual enrollment course this year. Outside of school, he spends a large amount of his time being involved in tennis. He has been on the Stevens High School varsity team since his 7th grade year and also competes individually in tournaments in South Dakota and Minnesota. In addition to playing tennis, he has also instructed tennis lessons for younger players and his teammates both as a paid and volunteer position. He also has experience as a volunteer tutor for other students. His hobbies include spending time with his family and friends, especially hiking in the Black Hills. 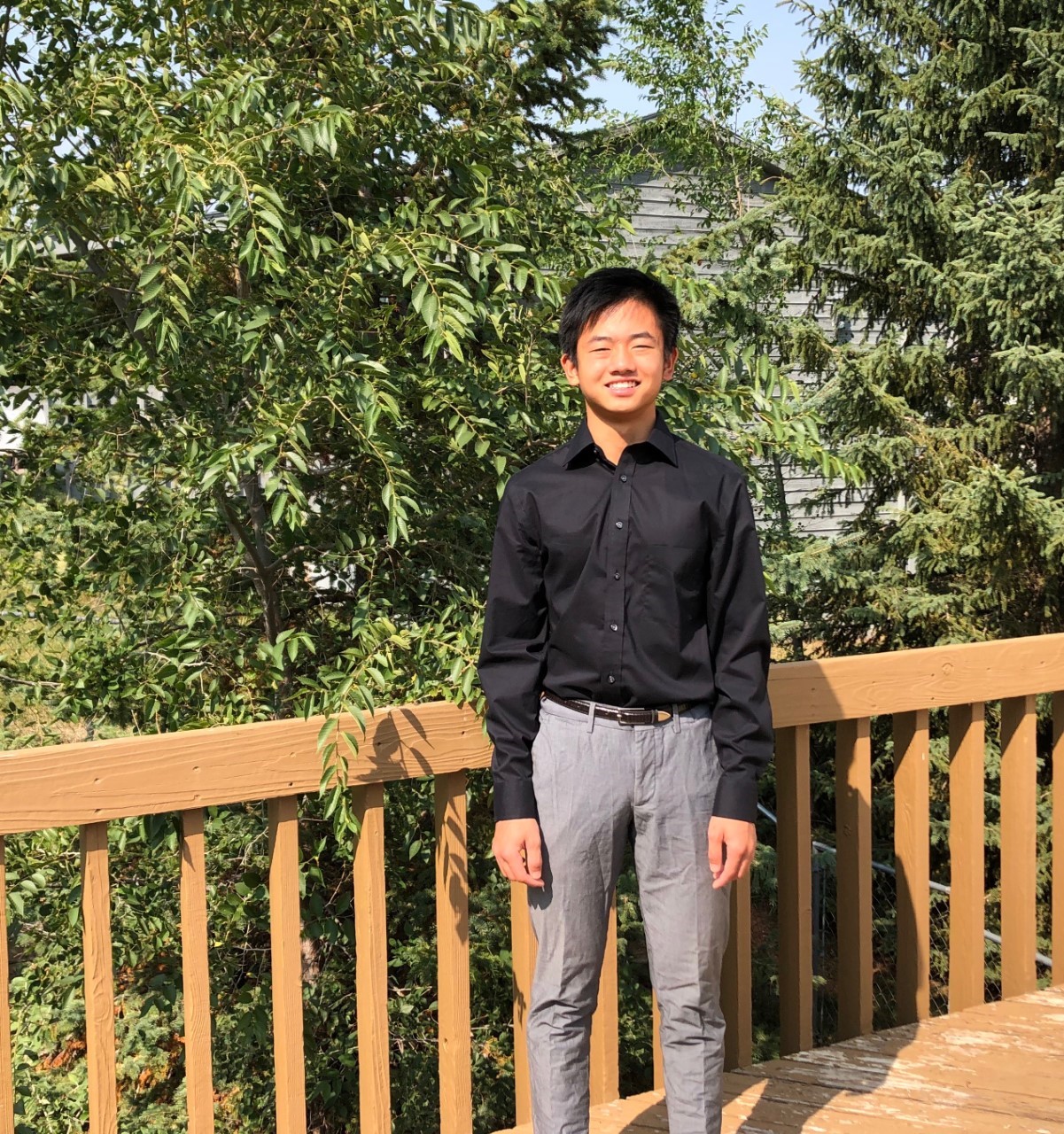 Ryker Henne, originally from Lodi, California, recently moved to Rapid City to complete his senior year. Ryker was a two-sport athlete in California, lettering in both basketball and baseball before transferring to Central High School, where he plans to continue his basketball career. In addition to his athletic endeavors, Ryker is committed to maintaining excellent academic standards and has been a member of Science Olympiad, National Honor Society, California Scholarship Federation, Mock Trial, and the NorCal Science Festival. He also gives back to the community by volunteering for events such as Kids Taking a Stand, an organization that raises money for breast cancer charities, and Math Olympiad at the elementary and middle school level. In his free time, Ryker enjoys fishing, hiking, camping, studying horticulture, and playing harmonica. 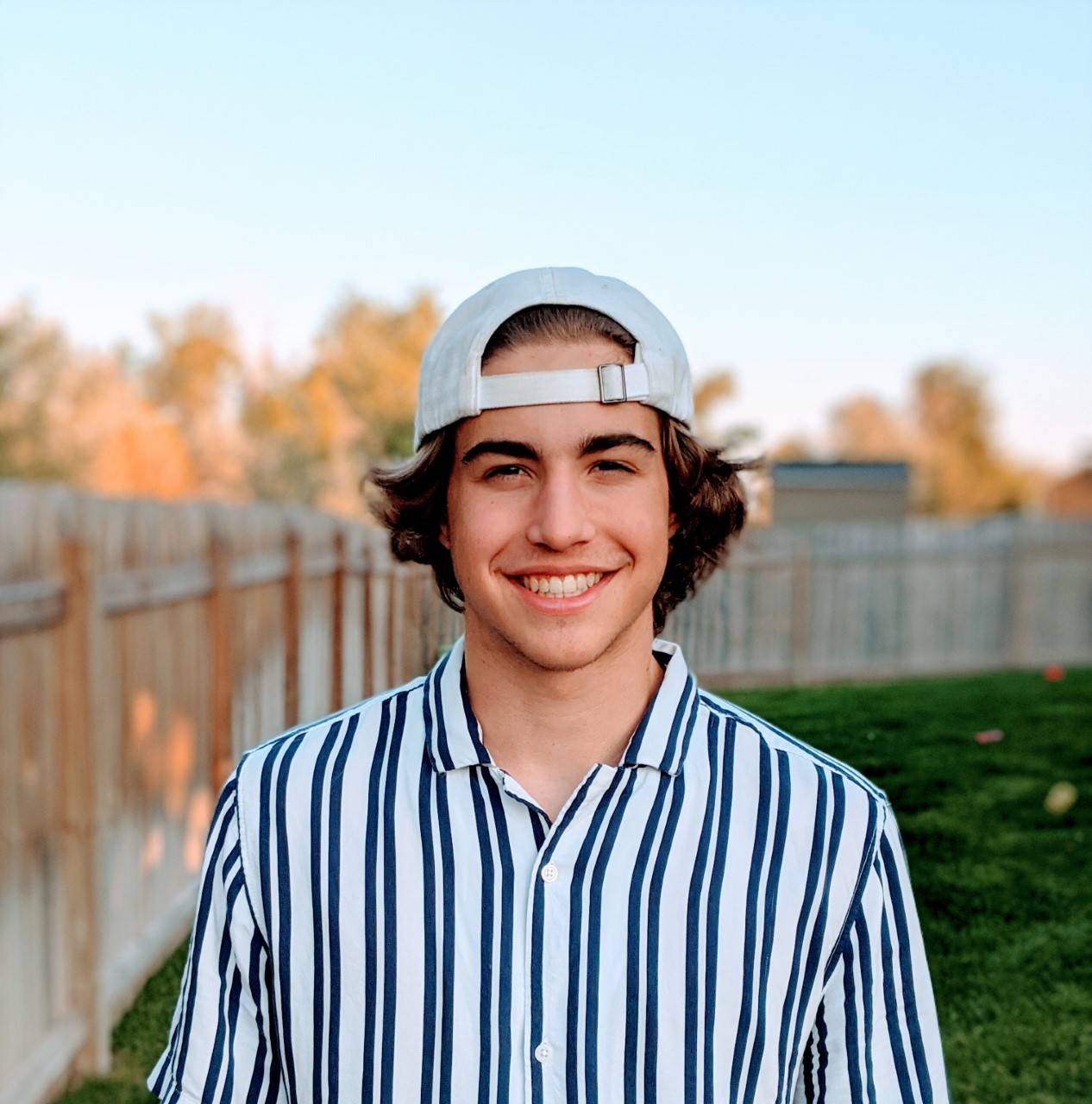 Congrats to Michael and Ryker!